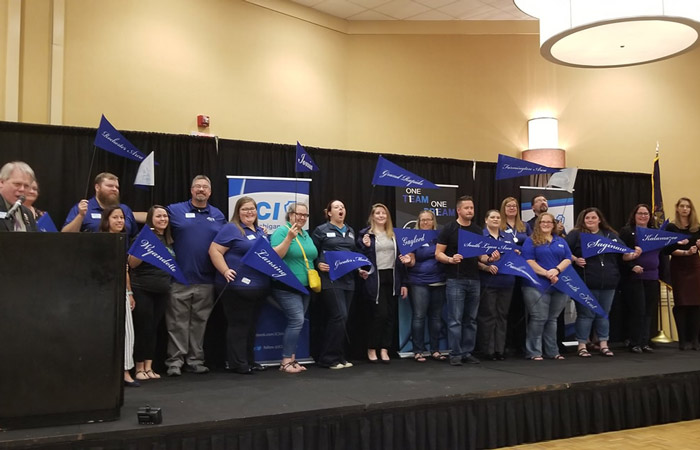 That faith in God gives meaning and purpose to human life;

This organization shall refrain from sectarian or religious activities. The concept of “God” in the context of the JCI Creed it to be interpreted according to one’s own religious belief.

That brotherhood of man transcends the sovereignty of nations;

That more can be accomplished toward world peace by the appreciation and acknowledgment of race, colors and creed of all men, than by the building of individual nations in to ones full of power to be feared by others.

That economic justice can best be won by free men through free enterprise;

This association shall refrain from any partisan political activity.The expression “Free Enterprise” is to be interpreted as:

That government should be of laws rather than of men;

That rule of the people through the people’s representatives who govern by the people’s law is the only way for a nation to prosper.

Jayceeism seeks as its primary objectives, the development of leaders.  This is based on the firm belief that leadership is learned through active participation in internal and external activities.

And that service to humanity is the best work of life.

That by dispelling selfish thoughts from the mind and devoting life to the betterment of the community, we will play in making this world of ours much better place in which to live.

Send us a Message